Invoke Studio is an Indianapolis institution. As the city’s first vinyasa yoga studio (970 Ft. Wayne Avenue), flexibility is a familiar concept. Over the last two years, studio Co-Owner Jillian McAfee and her staff have seen how adaptability can help you overcome anything – including a global pandemic and the North Split reconstruction.

“I don’t think there is anyone who lives or works downtown who hasn’t been impacted by the construction,” said Invoke’s Jillian McAfee. “However, we are about halfway there. People are resilient and they are figuring out how to get to the studio.”

Invoke is described as an “urban fitness oasis in the heart of Indianapolis” offering Pilates, yoga and reformer classes at all levels. 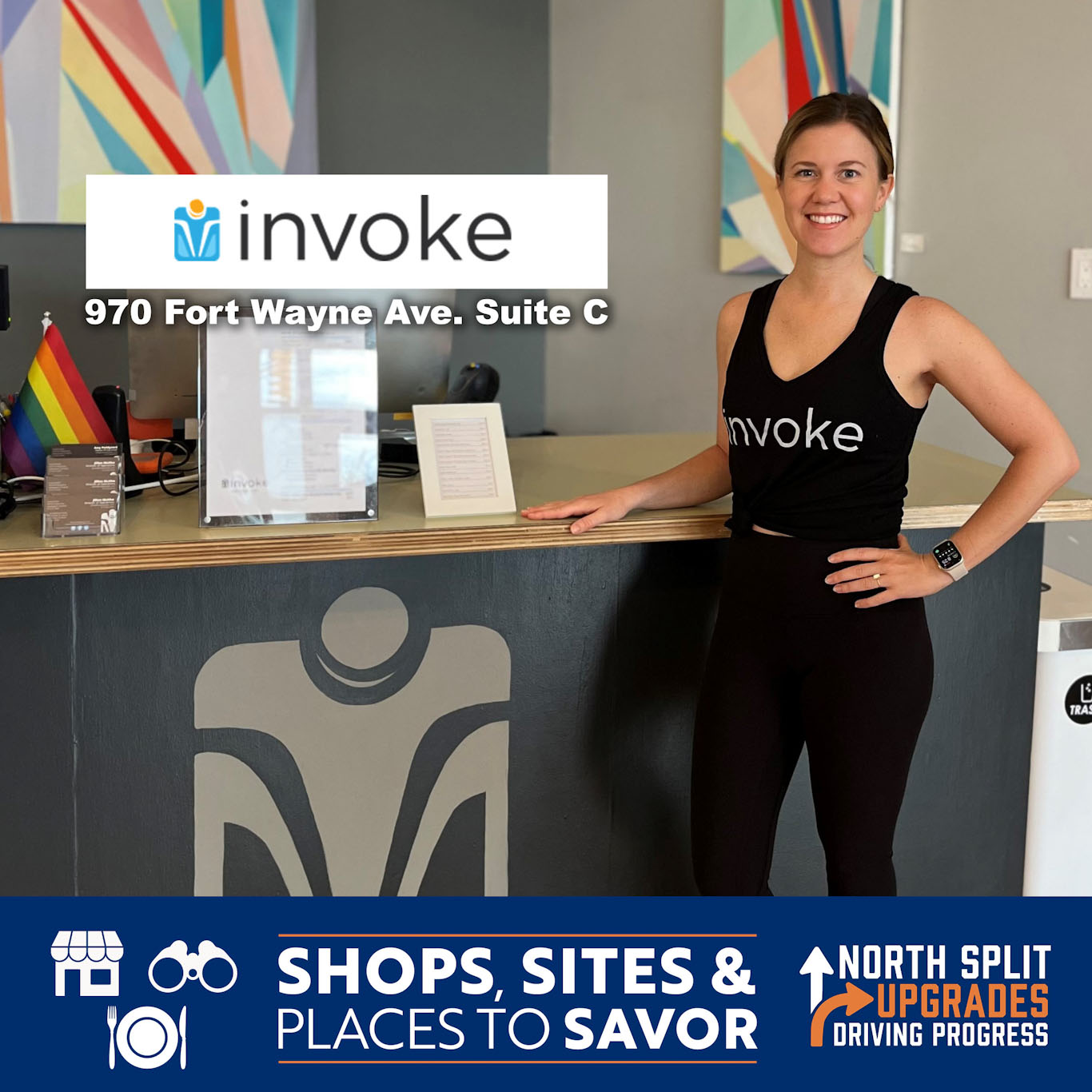 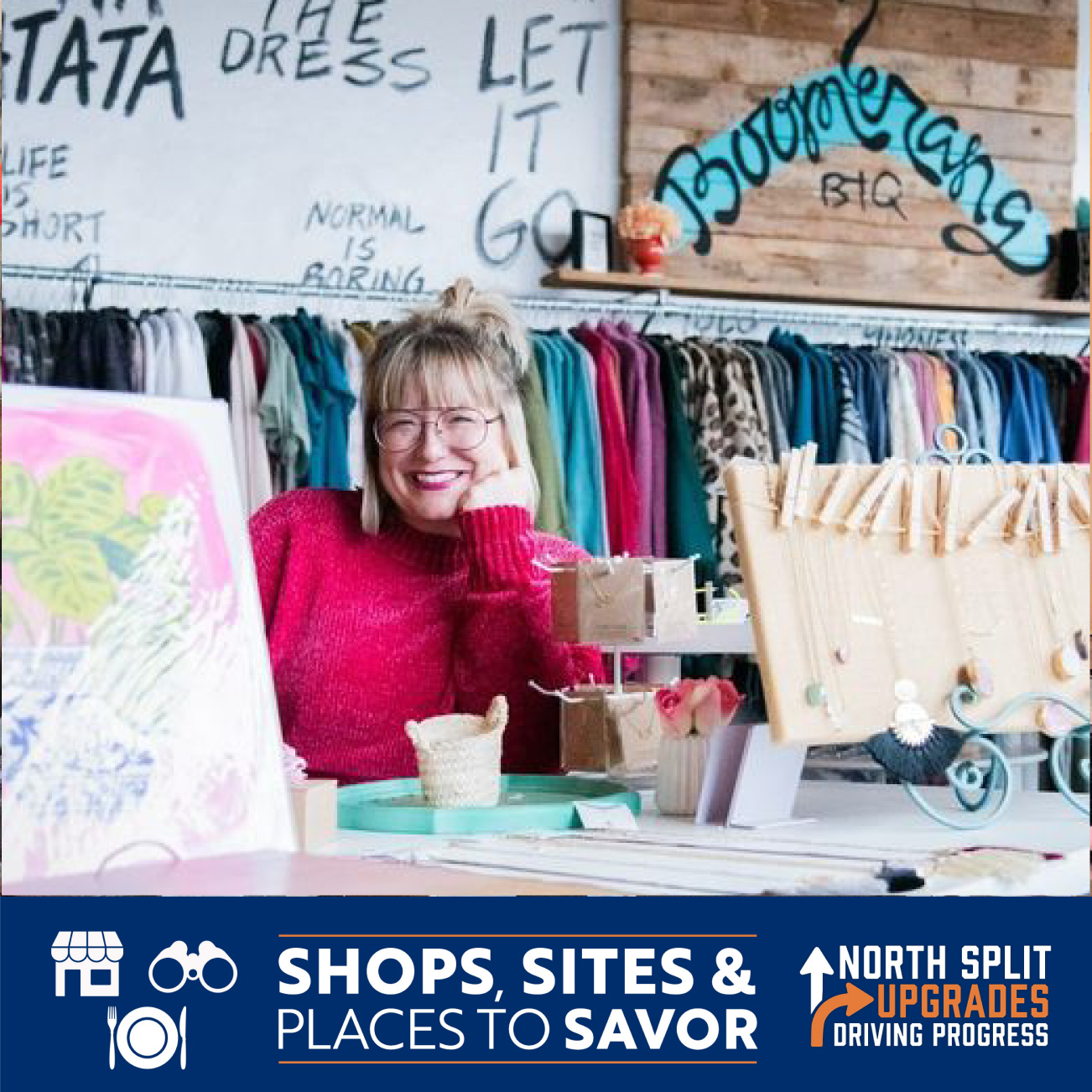 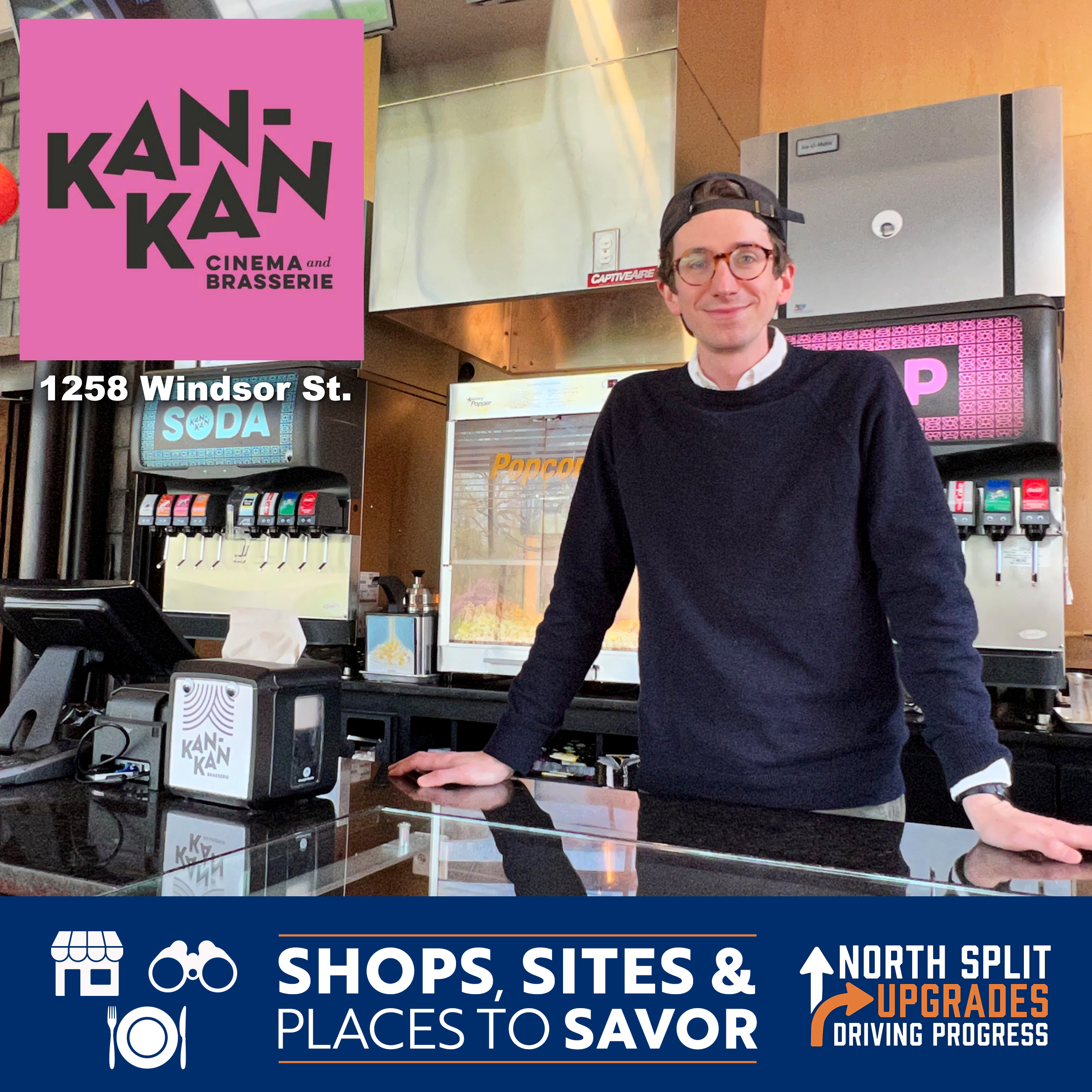 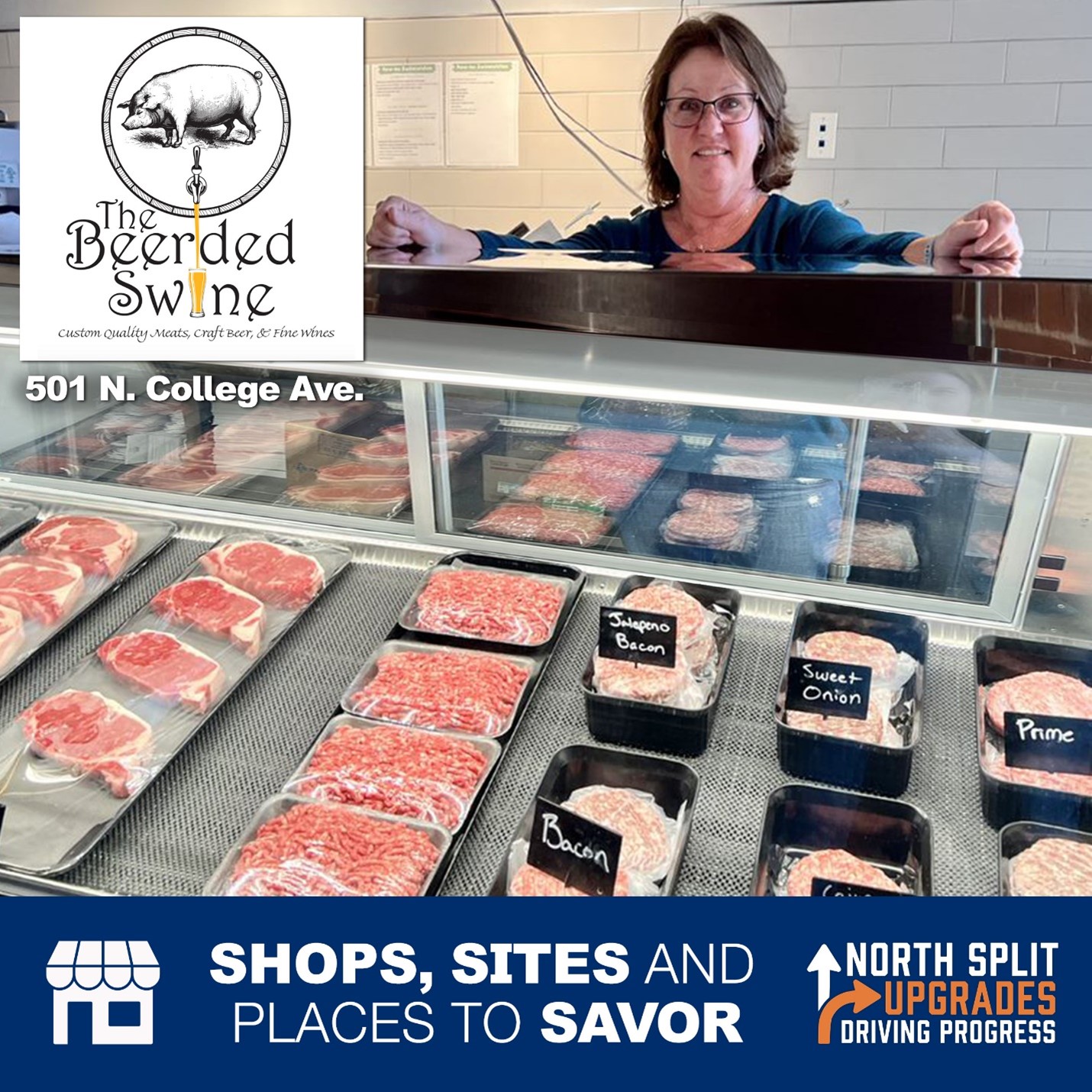